Pension Age to be Lowered in France

The new French President, François Hollande, recently bucked global trends by announcing that the pension age would be reduced from 62 to 60. With the retirement age sliding in the opposite direction in many other countries, this will be seen as something of a shock, but France are renowned for valuing their work life balance, even introducing a 35 hour working week in 2000.

So what does this mean for the French economy?

Whilst this is seen by much of the French labour force as a welcome change, many economists and politicians alike are hugely sceptical that France can afford this change. Already …

Could you beat the competition with better staff benefits? 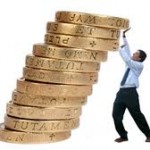 It used to be that if you wanted to attract staff away from your competition, you had to offer them a bigger salary. Now, particularly in the more competitive industries, it isn’t always a simple case of “we’ll pay you more than the other guys”. Highly sought-after employees often attract competition from employers that extends far beyond the basic salary.

Employee benefits are increasingly seen as something to look for in a job, and employers that are looking to attract the best talent might well like to consider the benefits that they could offer to their staff. For example, research carried out …

Going one step further, the report also makes recommendations that would remove responsibility from employers in cases where staff are harassed by fellow employees or customers. This is being put through a consultation progress, with an update expected later in the year.

One to keep an eye on!

Want to be a Doctor? Which school did you go to? 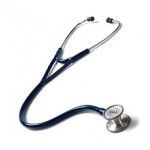 Want to be a doctor?

I’ve just read an excellent article in Personnel Today about accessibility in certain professions it got me thinking. Is it really the case that in 2012, people from a poorer background still have to fight tooth and nail to become a Doctor, Journalist, Lawyer or perhaps Architect. Statistics seem to show time and again that the vast majority of people in these professions come from wealthier backgrounds, but what are the reasons for this?

My view is that the traditional hirer bias is largely a thing of the past, with people now more willing to …

The Queens Jubilee Bank Holiday… Is it our right to the day off? 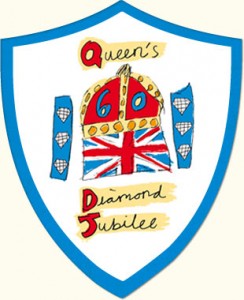